Skip to content
WELCOME
Yoruba Gallery collects, curates, and exhibits African contemporary Art. We provide a platform for emerging African artists as well as art by some of the biggest names in the African art world. 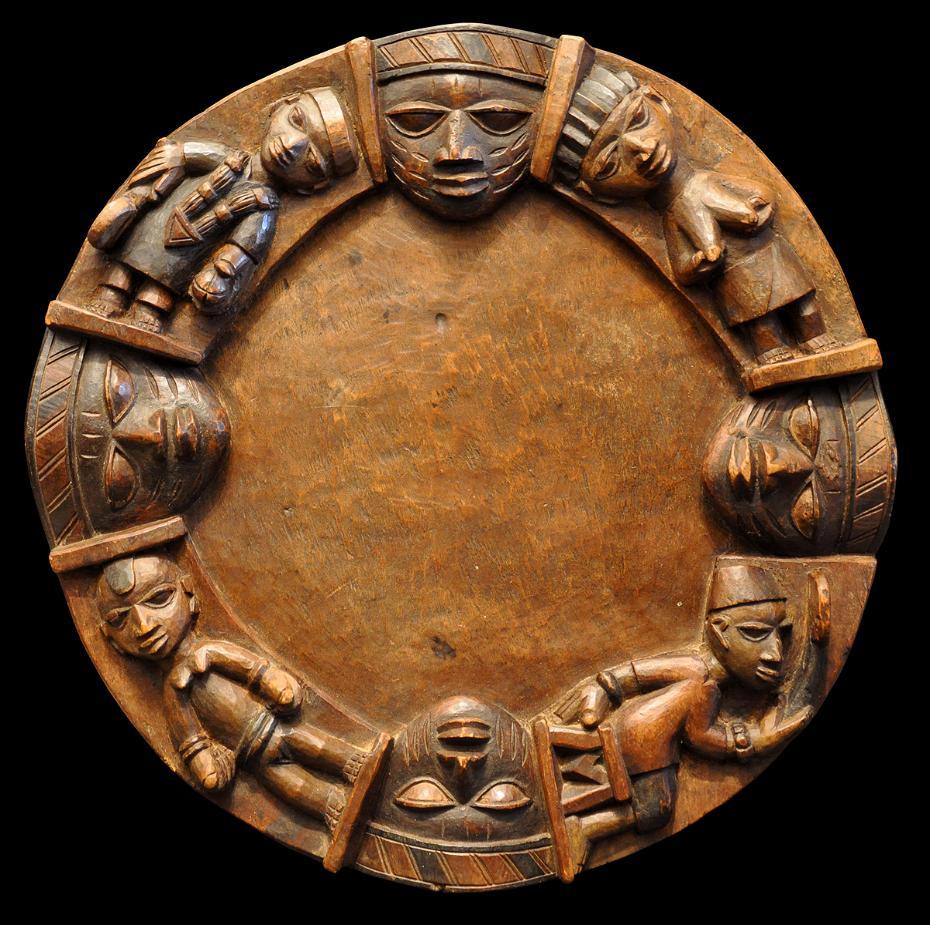 Featuring ’16 pieces of Odu IFA’ representing the 16 major Odu’s from the holy corpus of Odu Ifa in celebration of the annual world Ifa Festival.

Odun Ifa Traditional belief is based on the worship of a supreme being called Olodumare (The creator of the universe) and various deities known as Orisa’s and Irunmole’s. The Yoruba system of divination called IFA- Orunmila through the Holy Odu’s (Holy Verses) spread not only throughout Yorubaland of West Africa but to other countries around the world such as Latin America, Caribbean, and the Americas. IFA Orunmila is the voice of Olodumare and the mouth-piece for all the Orisa’s and Irumoles. He is the witness to all destinies.

A showcase of Yoruba art from an eclectic mix of artists using visual, performance and aesthetic art. 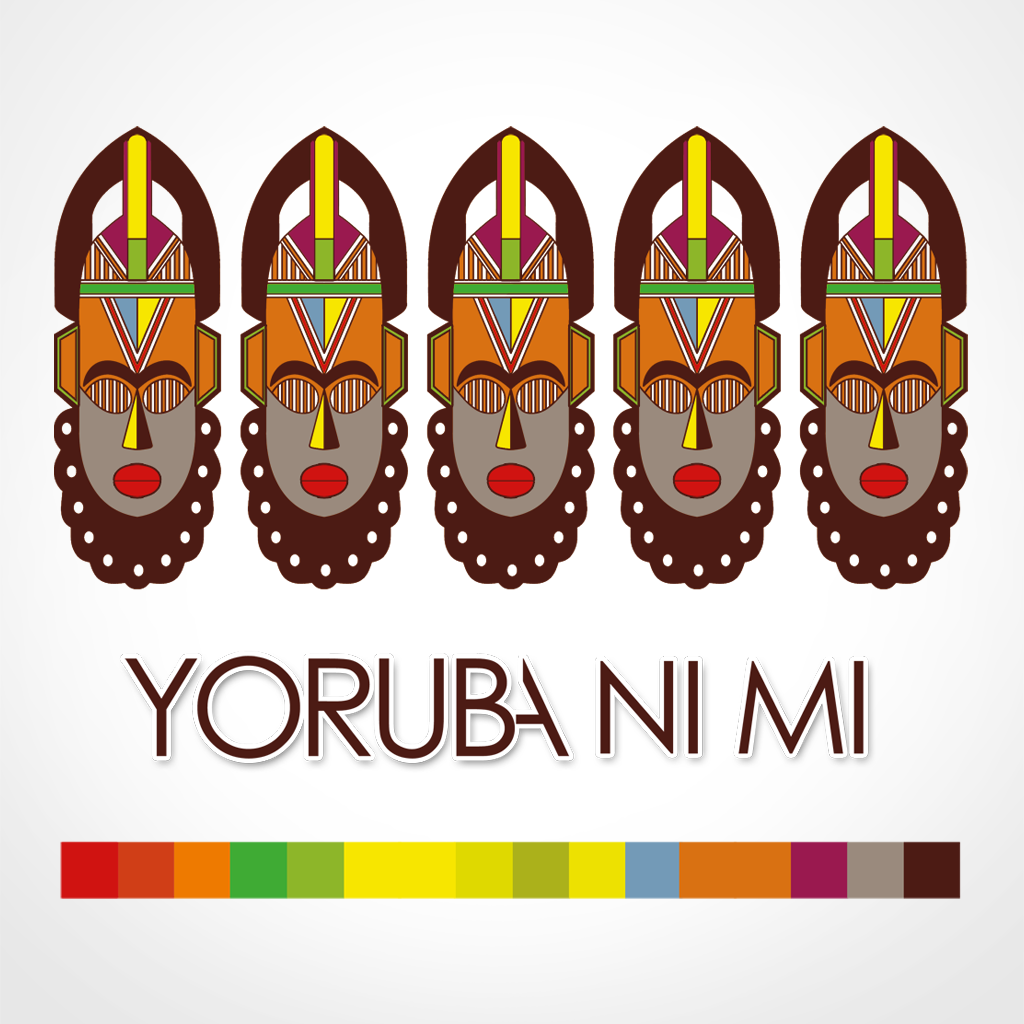 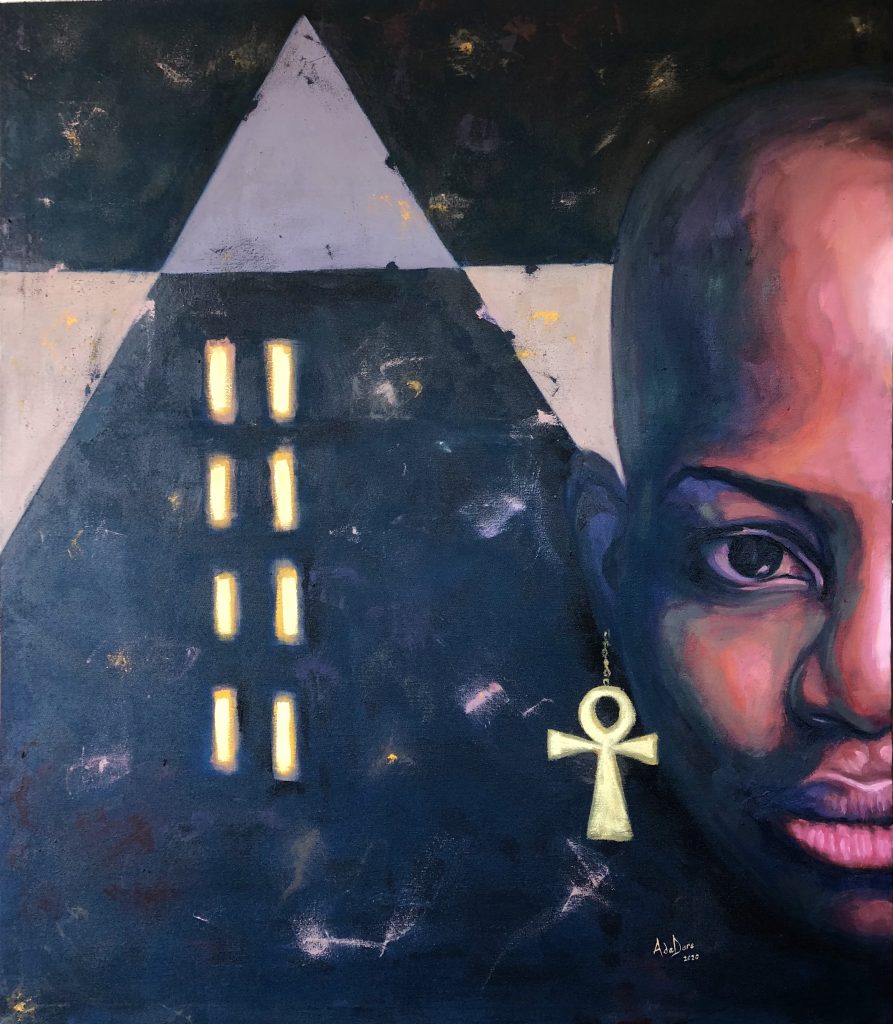